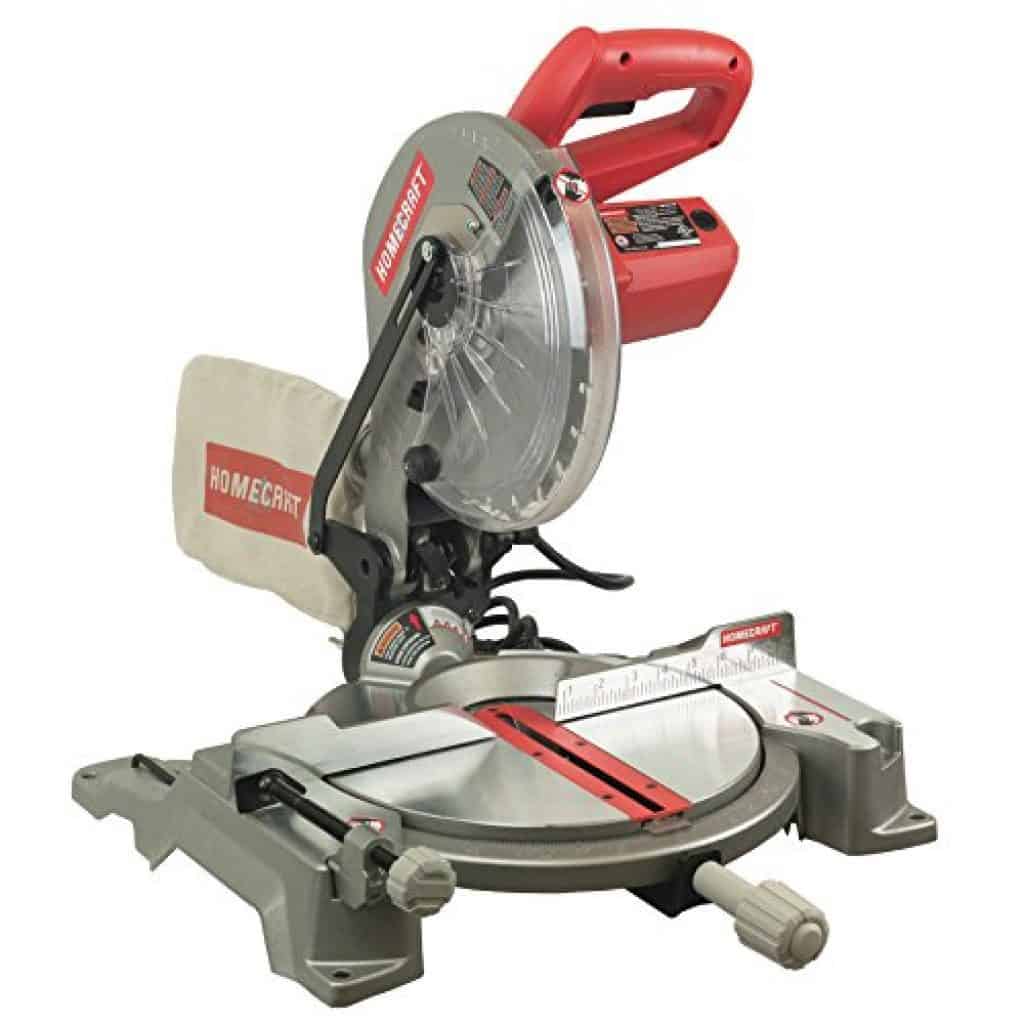 Buying a new miter saw can often be a bit more difficult of a process tan one may initially think. There are plenty of options out there, and a lot of them have incredibly powerful motors and exciting features that make them look incredibly appealing. However, these sort of miter saws often cost an upwards of $200, $300, or even $600.

That’s fine if you have a budget for something along those lines, but what if you’re looking for a miter saw that’s a bit easier on the budget? This can prove to be a bit of a slippery slope, as less expensive options often tend to lack in the quality that you need.

While this can certainly prove to be a bit of a difficult task to take on, we’ve done all of the searching for you and have come up with one of the best budget options for a miter saw that you’ll find. That saw is the Homecraft H26-260L 10-Inch Compound Miter Saw by Delta Power Tools, and it’s a real beast the small price you’ll end up paying if you decide to get it.

Overall, Delta Power Tools created a real treat with the Homecraft H26. It’s simply amazing as to how much the company was able to cram into a saw with such a low price tag, as some of the features here are incredibly similar to what you’d find on much more expensive options. If you’re in the market for a lightweight miter saw that will delivers very accurate cuts, and you want to get as much bang for your buck as possible, there is really no better option than the Homecraft H26 by Delta Power Tools.