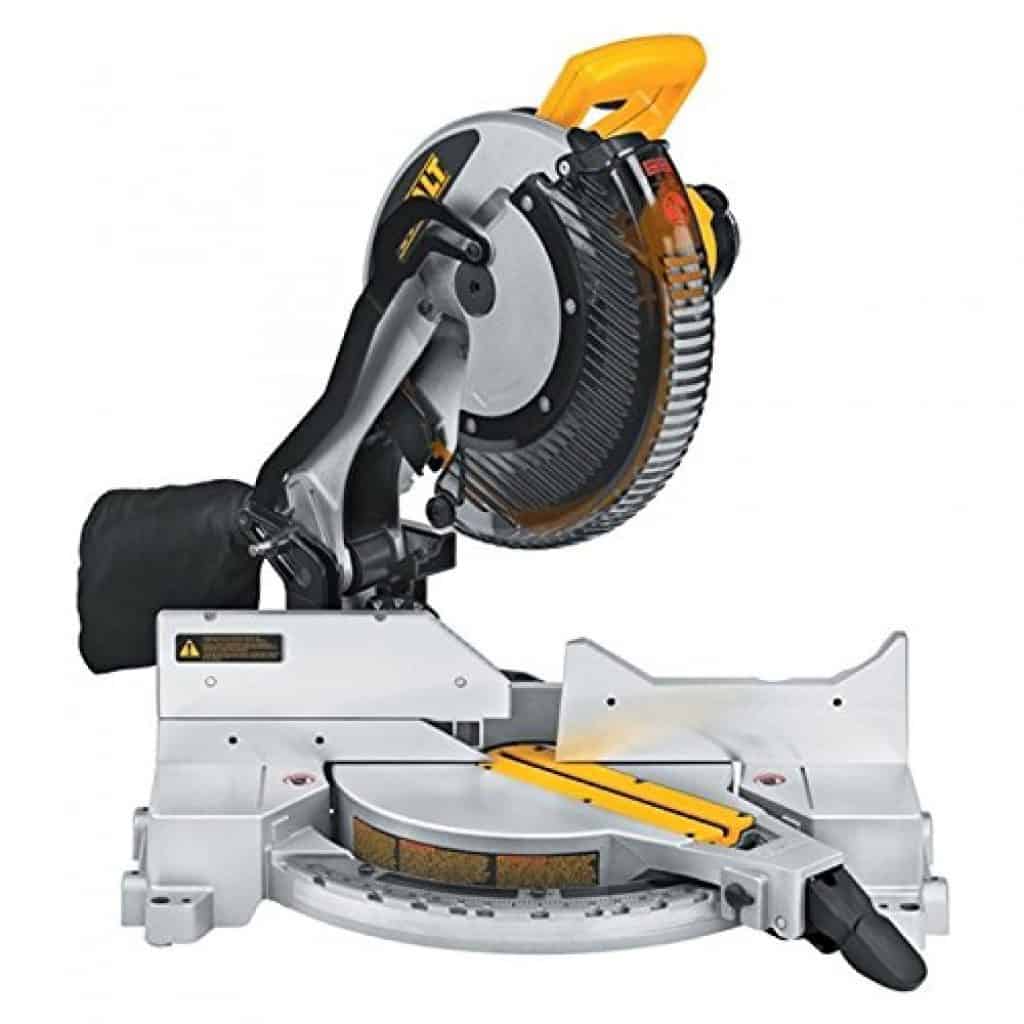 When it comes to miter saws, durability is one of the most important factors to keep in mind when it comes time to purchase just such a product. Unlike many other tools in your shop, a miter saw is a bit of an investment. They can often be rather pricey purchases if you’re getting one of the best ones out there, and as a result, you should be able to expect it to keep chugging along for a number of years to come.

Even if you’re someone who has a tendency to put their tools through an absurd amount of strenuous work, you should still be able to count on a miter saw to be there for you through all of this. Finding such a saw can be a bit of a difficult task though. Many companies advertise their saws as being long-lasting and durable, but in real world use, they often prove to breakdown or start cutting less and less accurate as time goes on.

This definitely proves to be a bit of an annoyance, so locating a saw that doesn’t get trapped in this pitfall can often be a bit difficult. One such saw that’s truly durable in every sense of the word is the DEWALT DW715 15-Amp 12-Inch Single-Bevel Compound Miter Saw.

Overall, there’s no denying the sheer amount of power that’s behind the DEWALT DW715. This is a miter saw that was created to last for years and years on end. It is able to deliver smooth and accurate cuts, and even after performing these cuts hundreds upon hundreds of times, it will continue to do so no matter what. This is a saw that was made to withstand the biggest amounts of work possible, and when you combine this with the asking price for it, it becomes an incredible steal. This is one of the more affordable options out there for a saw of this caliber, and that only sweetens this overall deal even more than it already was.