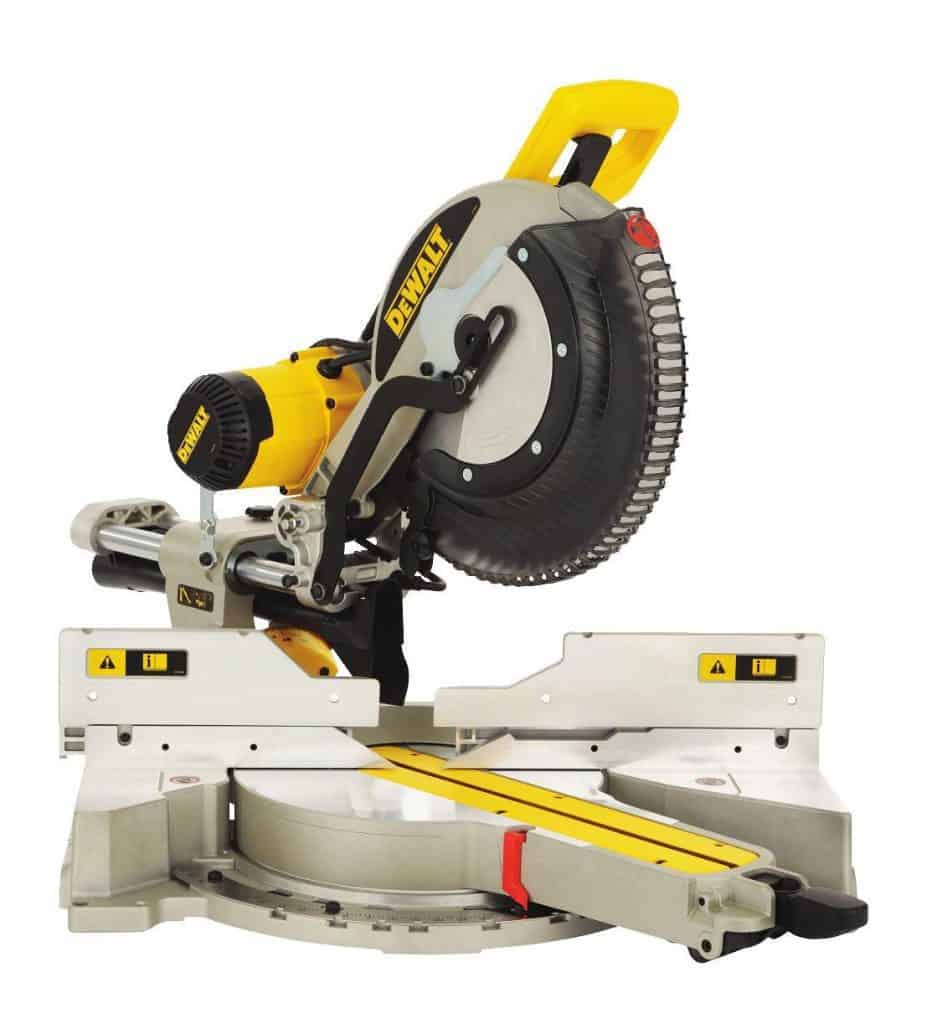 If you’re serious about the woodwork that you do, you need a saw that will be able to keep up with you through thick and thin. No matter how big or intense of a project that needs to be done, there’s no doubt at all that you need a miter saw that will be able to handle any sort of task with extreme ease and precision. The world of miter saws has no shortage of ultra-powerful options on the market, but when you decide to spend an upwards of $500 on a miter saw of this caliber, you want to make sure that you’re getting the best of the best.

So, just how can you go about ensuring that you are getting the best possible saw out there? While you could conduct endless hours of research, we’ve done that for you. One of the options that we found is the DEWALT DWS780 12-Inch Double Bevel Sliding Compound Miter Saw, and from what we’ve been able to tell, this is easily one of the best high-end selections that you can get. Just what makes the DWS780 so powerful and great? Let’s take a closer look.

Overall, DEWALT has crafted a pretty great package with the DEWALT DWS780. The slider system is something that you’ll want to keep in mind when making your purchase, but DEWALT includes a 90-day money back guarantee if it proves to be a deal-breaker for you.

Aside from that though, DEWALT pretty much nailed everything else directly on the head. The DWS780 is extremely portable and easy to carry, provides extremely smooth and accurate cuts, has a powerful motor, is surprisingly quiet, and the XPS system is a thing of pure genius. You will pay a bit of a premium for this particular saw, but when you consider everything that’s included, the price of admission is well worth it.